Day 2 started beautifully. I woke up and it felt like fall outside, so I celebrated with my first Pumpkin Spice Latte of the season and took my dog for a nice long walk outside in the cold…and then I slunk back into the shadows.

Harry Potter #3-The Prisoner of Azkaban

This one is my favorite for one very special reason:

So Sirius/The Great Gary Oldman wasn’t the bad guy after all, and we all learned an important lesson about judging others. 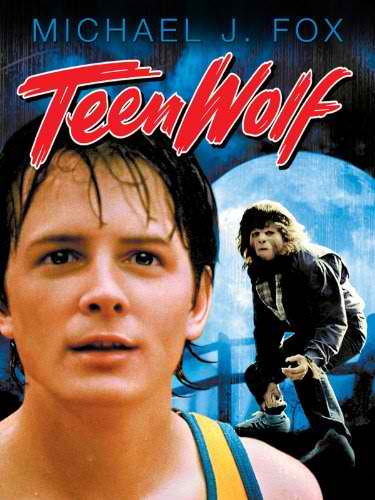 I’m behind schedule because my roommate has this idea of it being unhealthy to quarantine yourself in the house for days, so she made me go out for dinner.

15 Sep This entry was published on September 15, 2013 at 7:02 pm. It’s filed under Uncategorized and tagged fun, grieving, harry, hermit, marathon, movie, potter, sister, wand. Bookmark the permalink. Follow any comments here with the RSS feed for this post.